Welcome to The Red Shield

The Salvation Army Red Shield Community Center is a recreation center that serves the youth, family and senior population of Los Angeles. It is a place where people young and old will have opportunities to learn and grow, to build dreams and friendships, and to find sanctuary and hope. From first-time swimmer to experienced athlete, the L.A. Red Shield has something for you.

Find out what The L.A. Red Shield has to offer.

With several different venues and classes focusing on health and wellness, the arts, science and education, youth leadership, ministry, and so much more, The Salvation Army L.A. Red Shield Community Center has something for everyone.

The History of The L.A. Red Shield

In 1929, The Salvation Army established a community playground adjacent to its headquarters building on 832 West 9th Street. The playground was lit at night and was heavily used by youngsters in the neighborhood.

In 1942, seeing the growth of the community and the rise of delinquency warranted an increased program, the Red Shield boys club was organized and housed in a small wood frame building at the rear of the playground. By 1947, the Program was flourishing and had severely outgrown its small facility on 9th Street.

A Capital Campaign was organized by The Salvation Army for the purpose of raising necessary money for the Booth Memorial Center and the Los Angeles Day Care Center, and the funds to construct a new and enlarged Red Shield Center. When all the money was in, the Booth Center and L.A. Day Care Center had met their fundraising goal, but the money raised for the Red Shield was just enough to buy a couple of vacant lots on 11th Street and none to consider beginning construction. The new Red Shield building would cost $100,000 to build.

At this point, the radio industry of Los Angeles was asked to help. Under the direction of The Salvation Army's Public Relations Director, Lloyd Doctor and KFI Radio Station Manager Charley Hamilton, a unique fundraising "gimmick" was devised that proved quite successful. The "gimmick" was the formation of "Committee of One-Hundred Thousand", with each committee member enlisted by an all-out radio appeal by the city's disc jockeys. To become a member, listeners were asked to send in one dollar to be used to construct the Red Shield. Soon local newspapers took an interest and sufficient funds were raised in no time. The first to be built in 1949 was the gym and game room, which officially opened in 1950.

Again the Red Shield experienced tremendous growth and in 1954, the Los Angeles Junior League Girls Club wing was built and the "Harry Chandler Memorial Pool was also built that same year. Once again to accommodate growth, the expansion of the Red Shield continues with the construction of a new two-story building that will house a new computer lab, library and state- of-the-art dance studio. 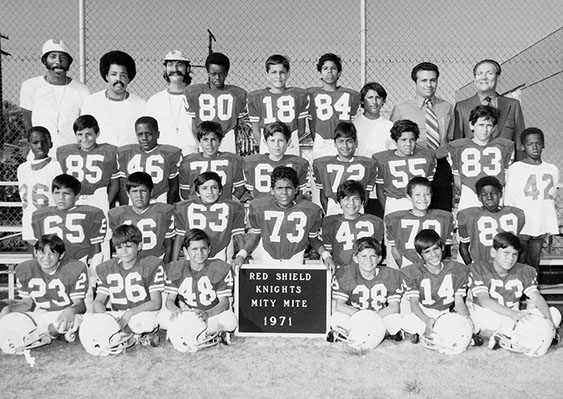 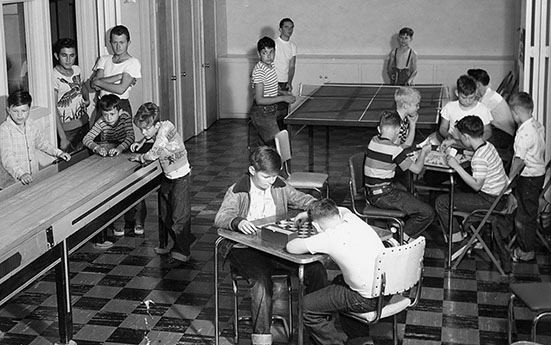 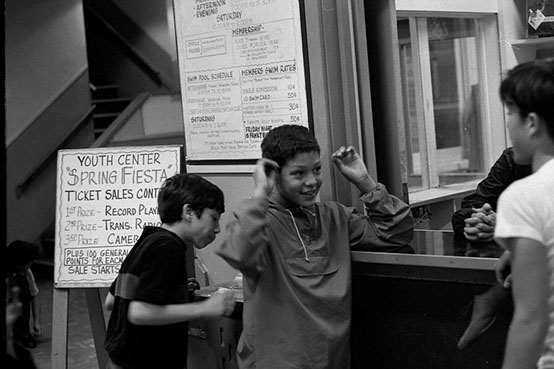 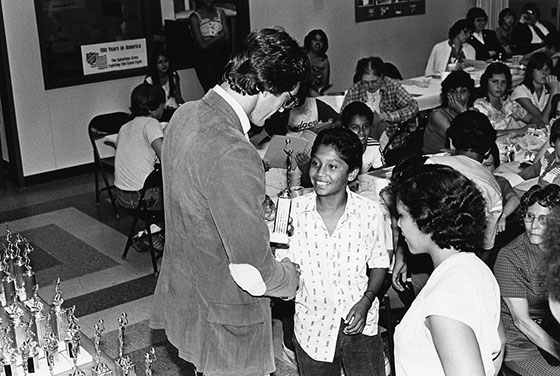 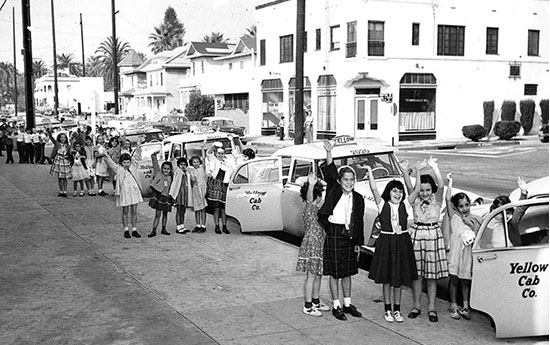 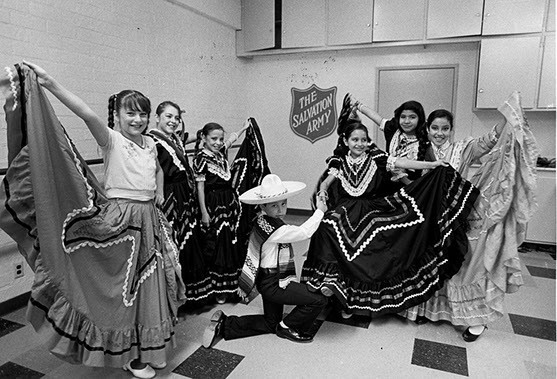 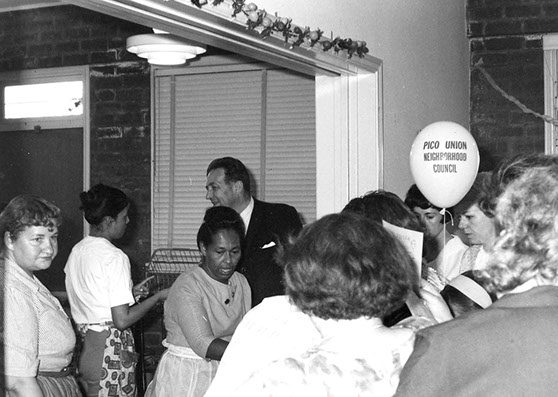 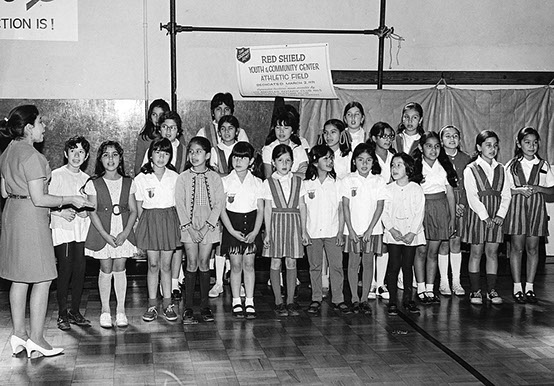 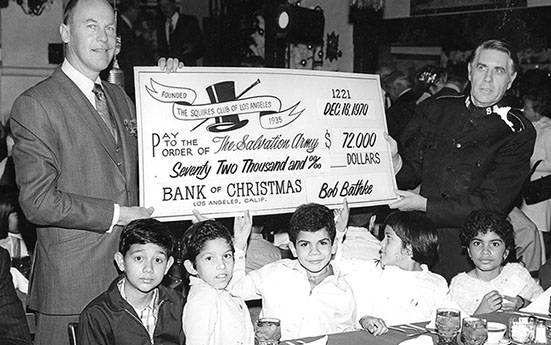 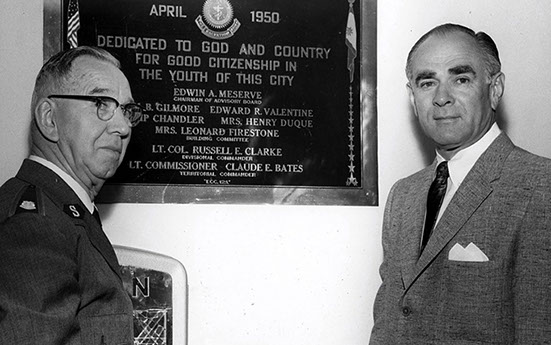 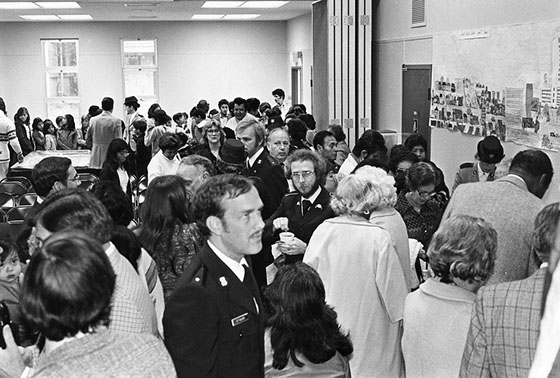 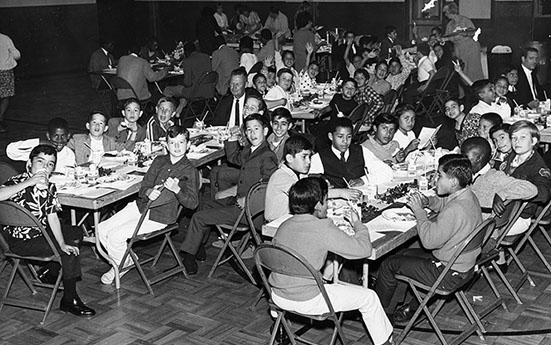 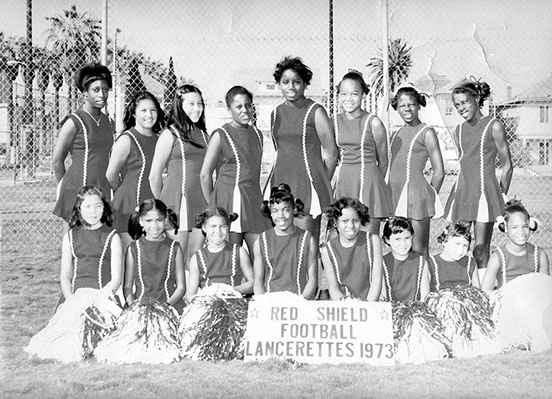 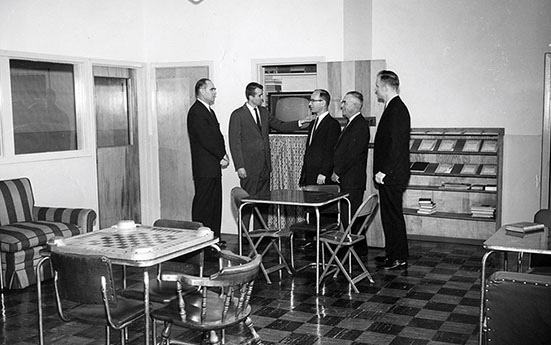 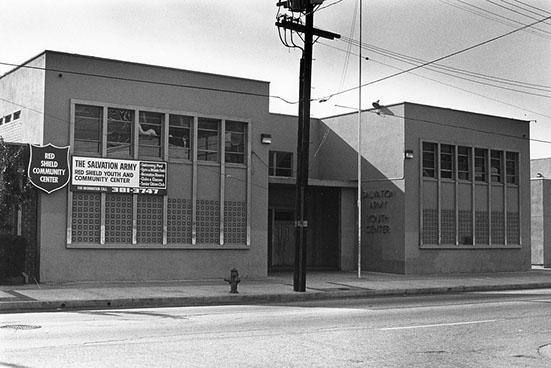 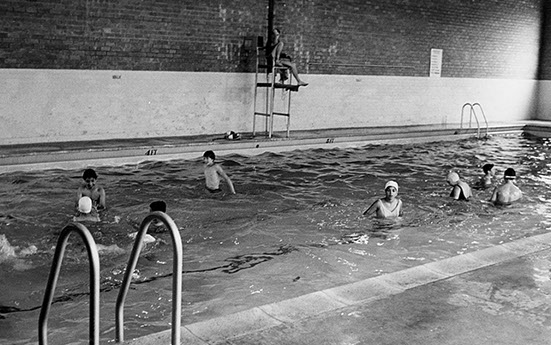 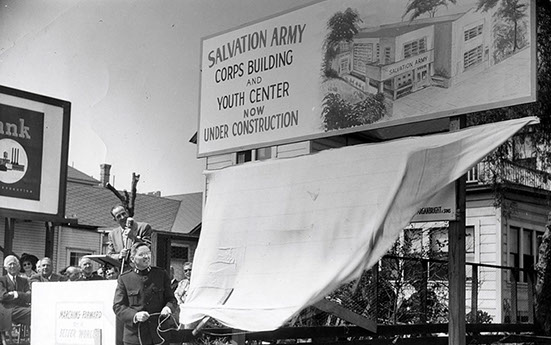 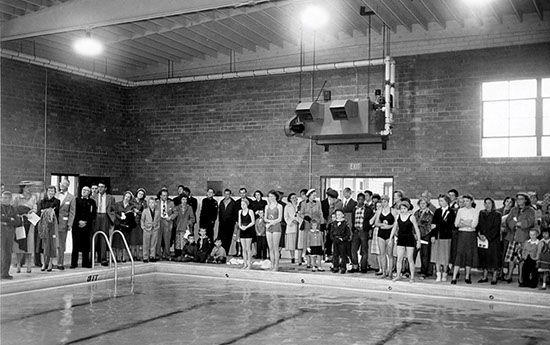 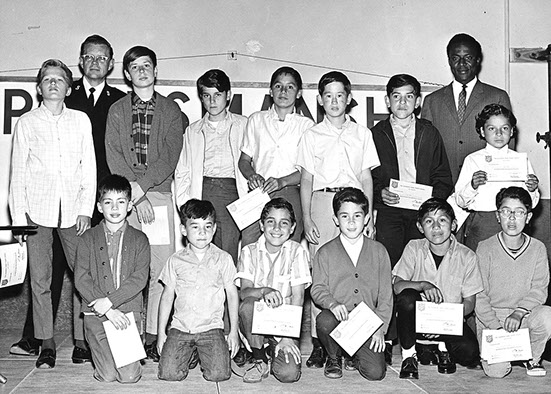 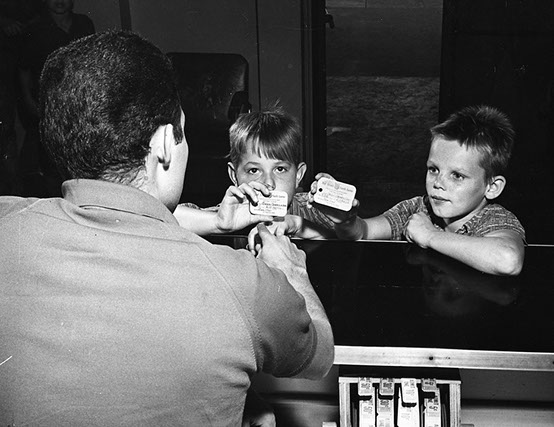 Take a Tour of The L.A. Red Shield

We'd love to show you what The L.A. Red Shield has to offer in person. If you're interested in taking a free tour, please fill out the form below with your contact information and our staff will reach out to schedule a one-on-one tour with you, at the time of day that works best for you. We look forward to meeting you soon!

Becoming a member at The Salvation Army L.A. Red Shield Community Center is much more than signing up for a health club or wellness center. This is a place where you will feel welcomed and supported no matter what your physical, educational or social goals, and every person in our community is a critical component. Day passes are also available. 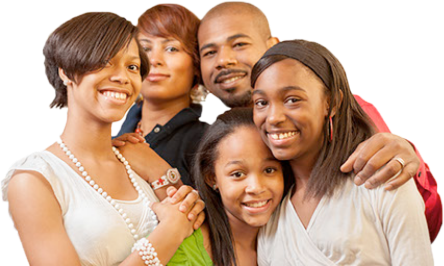 The Salvation Army, an international movement, is an evangelical part of the universal Christian Church. Its message is based on the Bible. Its ministry is motivated by the love of God. Its mission is to preach the gospel of Jesus Christ and to meet human needs in His name without discrimination.

Learn More About The Salvation Army

We're here to help! Contact our helpful and caring staff today and we will be happy to assist you with whatever you need.

Call Us Email Us